Create an Account - Increase your productivity, customize your experience, and engage in information you care about.

The City of Lake Stevens operates its stormwater program under the National Pollutant Discharge Elimination System (NPDES) Phase II Permit. The permit is regulated by the Washington State Department of Ecology as an extension of Federal requirements under the Clean Water Act. The name of the Washington State Permit is the Western Washington Phase II Municipal Stormwater Permit. The current permit term was initially five years, beginning on August 1, 2013 and ending on July 31, 2018. In 2017 the Ecology announced that the current permit will be extended an additional year.

A link to the Western Washington Phase II Municipal Stormwater Permit can be found by clicking below: 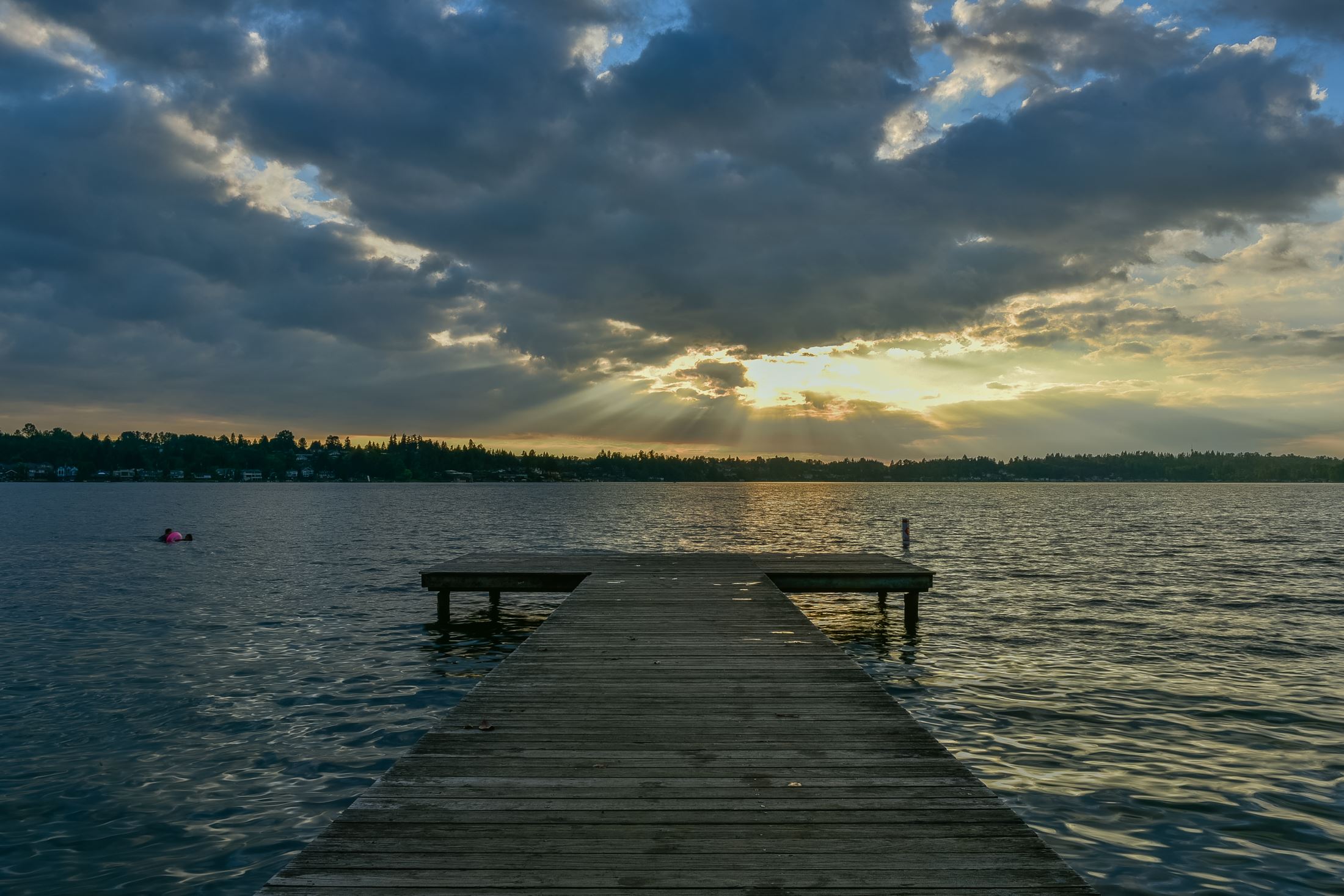 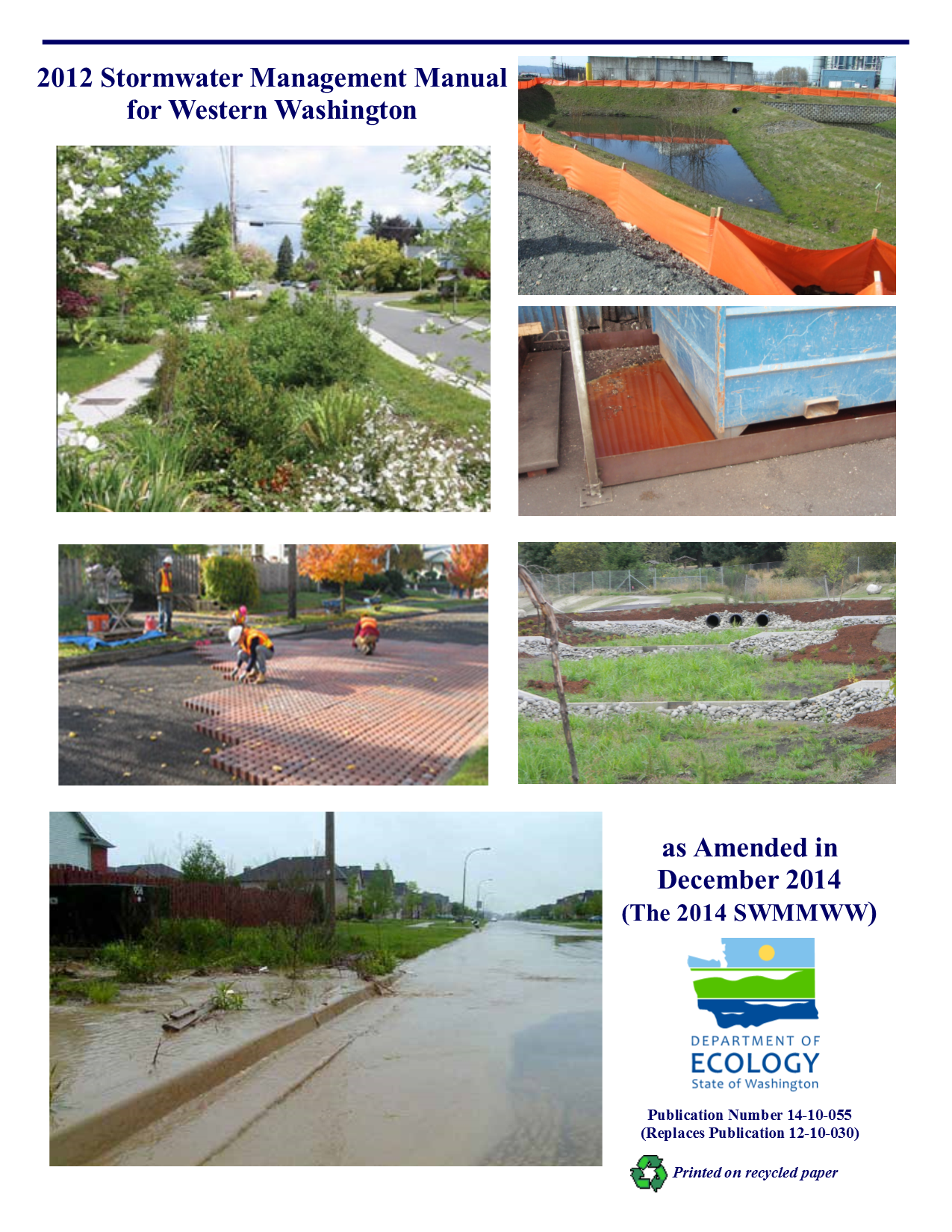 The City of Lake Stevens uses the 2014 updated version of the 2012 Stormwater Management Manual for Western Washington. Click the image to the left to go to document's homepage on the Department of Ecology's website.

The City of Lake Stevens' 2019 Surface Water Management Program is what outlines the City's program for the entirety of the 2019 calendar year. The final version of this document is submitted along with the City's Annual Report to the Washington State Department of Ecology in late March every year.
***The 2019 DRAFT Surface Water Management Program is posted for public comment*** - Please submit all comments to leverett@lakestevenswa.gov with the subject line, "2019 SWMP DRAFT COMMMENT." Comments on this draft will be accepted through March 31, 2019. Please use the link provided below to access the document: 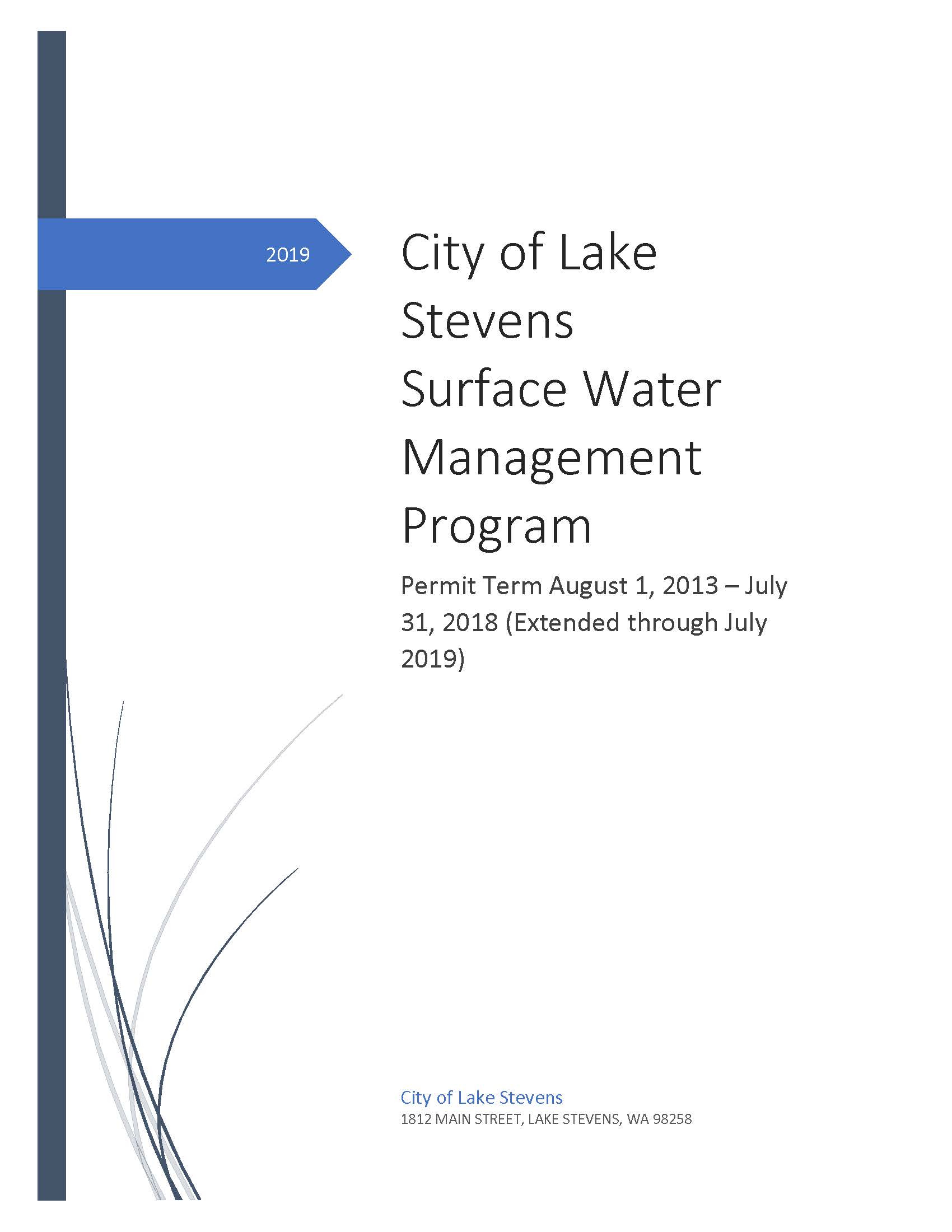 ​
​The 2018 Annual Report for the City of Lake Stevens is now available to view. The Annual Report is submitted each year as a summary of the previous year's activities and compliance with the NPDES Phase II Permit. Click THIS LINK to open a new window and read the document.
​
City Calendar
Notify Me®
Contact Us
Job Openings
Online Permit Center
Parks & Rec
[]